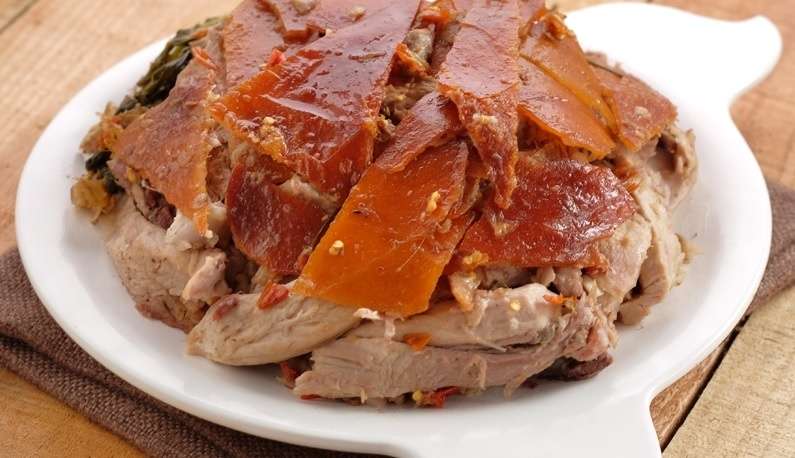 Rico’s Lechon of Cebu is opening in Manila by July 2018 under its new management, Meat Concepts Corp.

“We are excited with the acquisition as it is our first Filipino brand. In a sense it complements our international brand offerings,” says Meat Concepts Corp. president George Pua. Among their establishments include Ogawa Traditional Japanese Restaurant, KPub BBQ Restaurant, OPPA Chicken, and Tony Roma’s.

Rico’s Lechon started in 1997 and has since opened a branch in Lapu-Lapu CIty and Cebu City. People come back for their spicy lechon Cebu and other dishes like ngohiong, pinaku na manok, and lechon paksiw, and desserts like the oreo mango float and pandan tapioca. The restaurant has received various awards recognizing them as the best Cebu Lechon in town and it is the only food concept to have won the Asia-Pacific Stevie International Business Award in 2017. Recently, Tripadvisor awarded them a Certificate of Excellence for consistently earning great reviews on the international travel website.

Rico’s Lechon to Open in Manila