The expansion is meant to complement its current roster of restaurant brands in the Philippines. Rico’s Lechon is one of the most popular brands in Cebu and is famed for having developed and first introduced the distinctive Spicy Cebu Lechon.

“We are excited with the acquisition as it is our first Filipino brand. In a sense it complements our international brand offerings,” said Meat Concepts Corp. President George Pua. His passion for bringing the brand to more Filipinos has been the forefront of his decision. “I’ve been a patron of Rico’s Lechon for years and personally believe it’s the best. We want to be able to have Cebuanos take pride in sharing this with the rest of the country, and eventually the world,” Pua added. The Rico’s Lechon brand has been a mainstay in Cebu for 20 years, an institution for Cebuanos and visitors from Manila and all over the world. 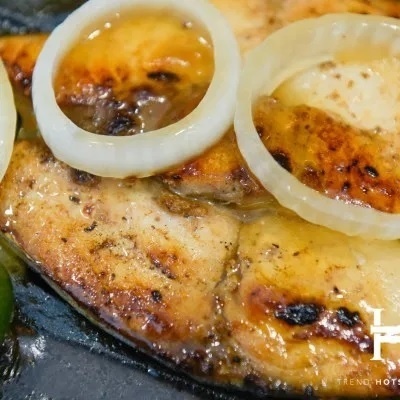 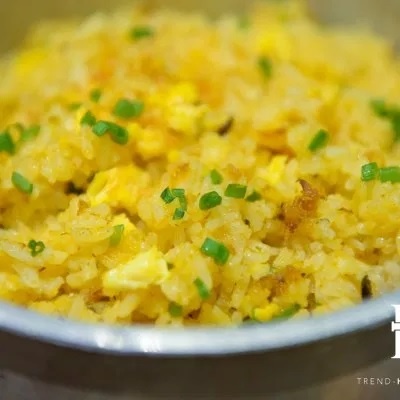 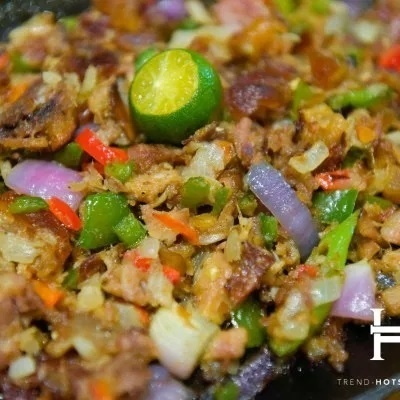 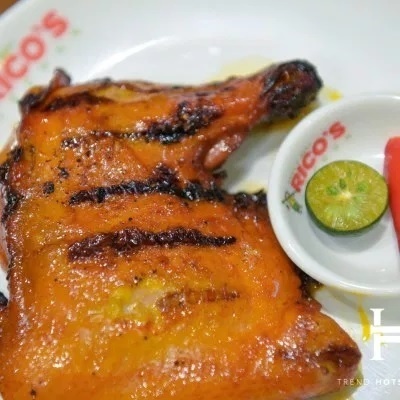 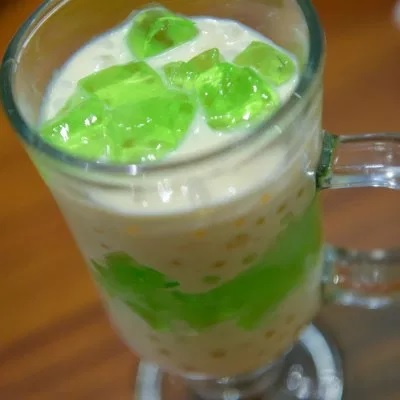 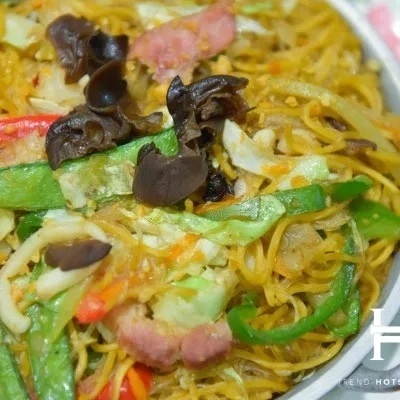 Rico’s Lechon has been consistently recognized as the “Best Cebu Lechon” by different award-giving bodies and is the only local food concept to have won the Asia-Pacific Stevie International Business Award held in Tokyo, Japan last 2017. Recently, they earned a Certificate of Excellence from Tripadvisor for consistently receiving great reviews on the travel site.

The acquisition is aligned with the company’s aggressive expansion of it’s restaurants. The former owners, who are close friends with Pua, will be hands on during the transition period to maintain the quality of food and service that Rico’s Lechon is known for. 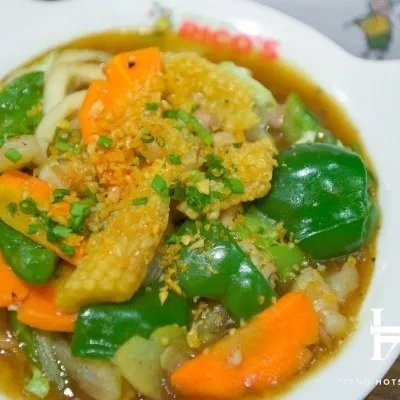 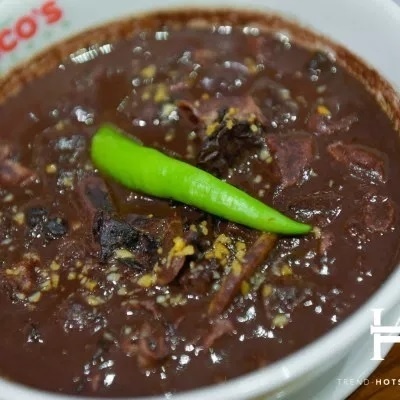 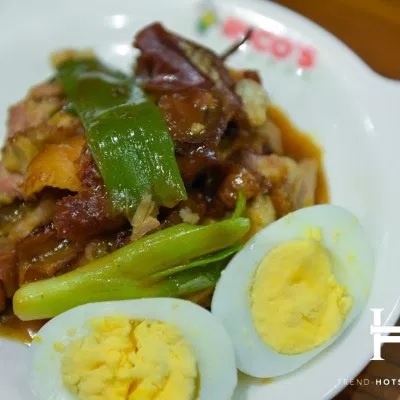